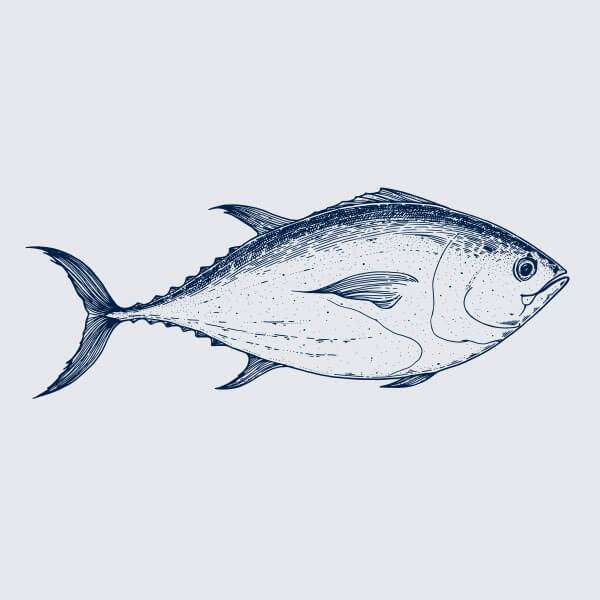 George builds complex, robust electronic systems that are often used in extreme environments. He has built the electronics for a nano-satellite that will soon be launched, creating a set of PCBs that can be mass produced for use by a non-expert market, despite their complexity. He brings this knowledge to the SafetyNet team, helping us build small-batch prototypes for sea trials with various partners. He must be one of the few people on earth who have designed and built systems for use at the bottom of the sea and in orbit. George drives a baker’s van, but he does not sell bread. 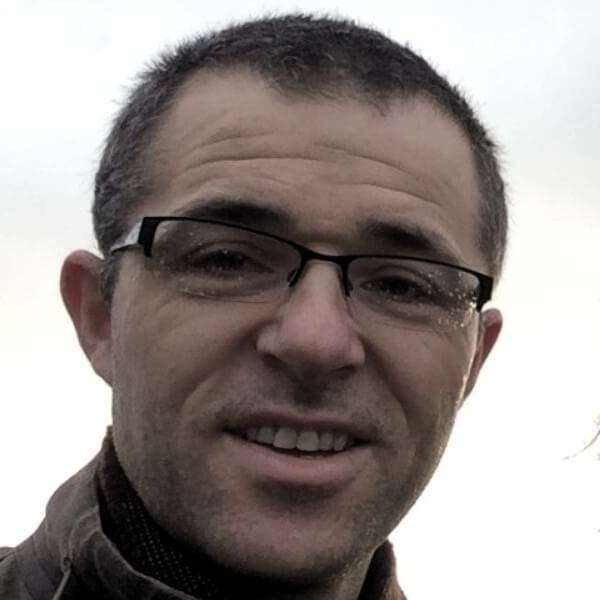 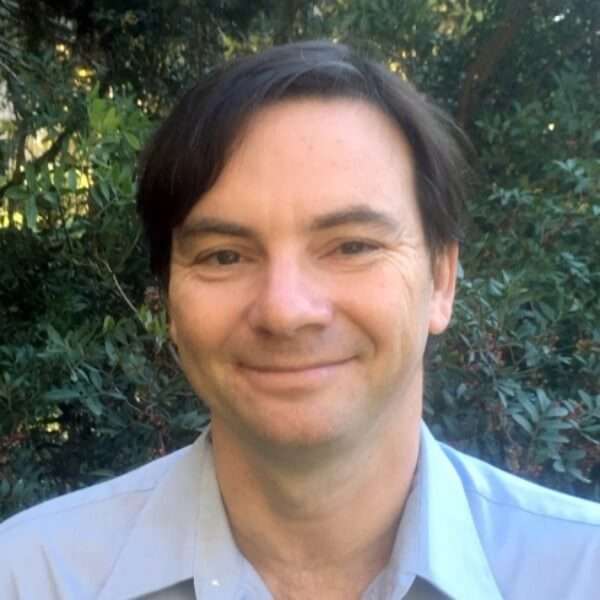 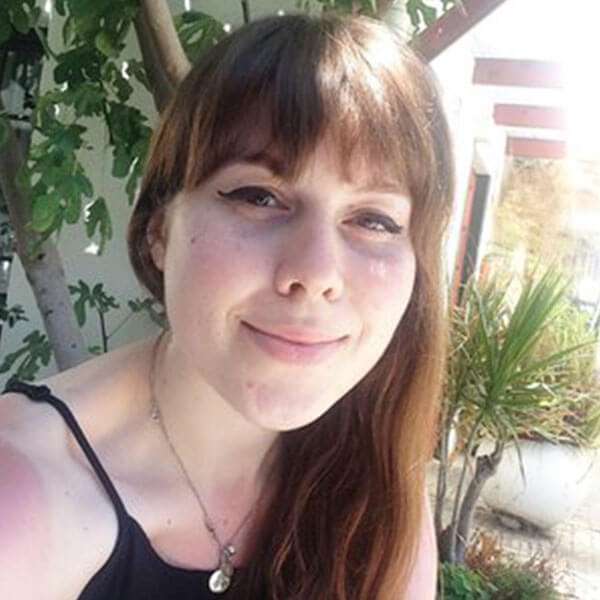 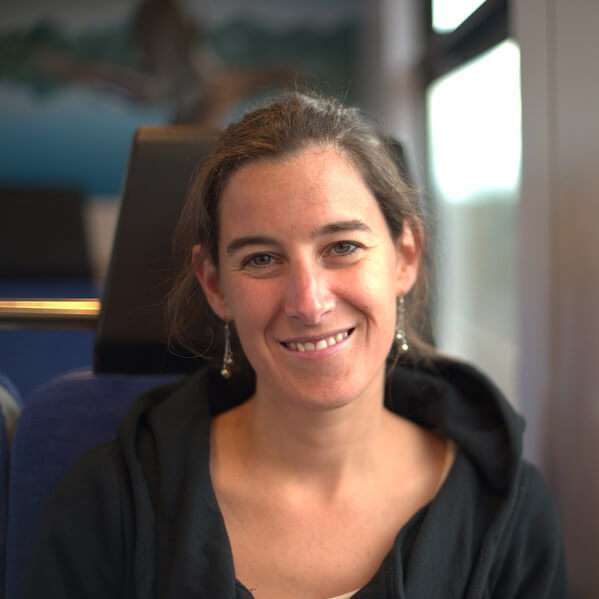 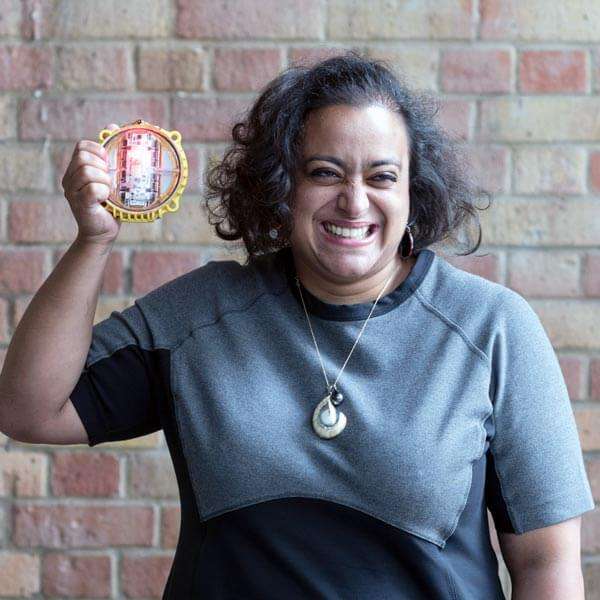 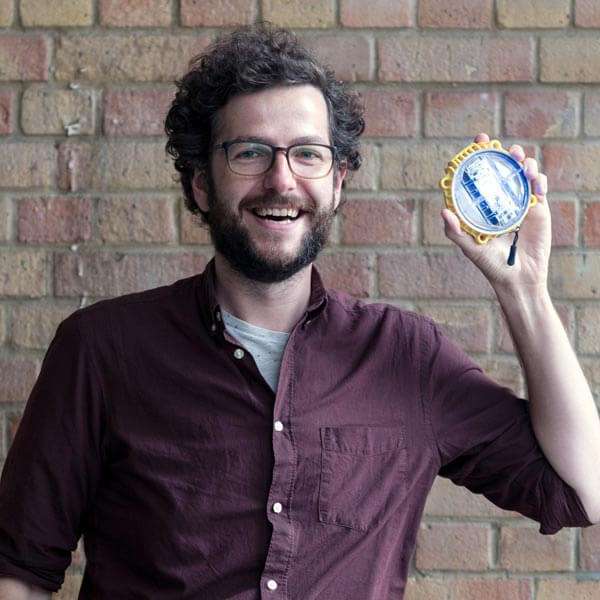 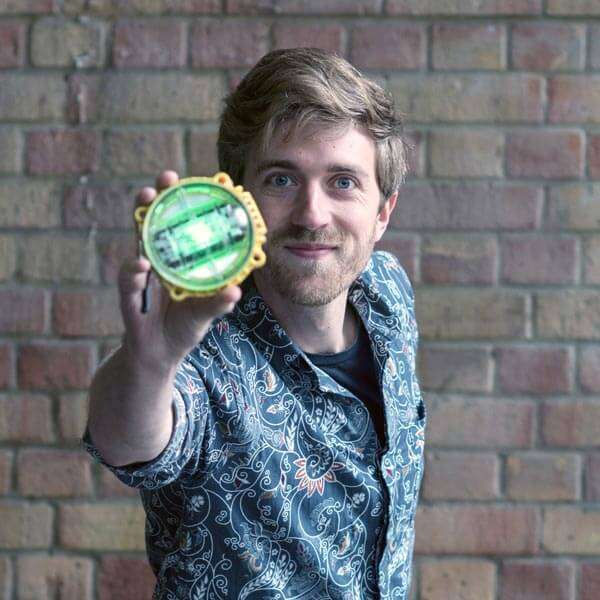 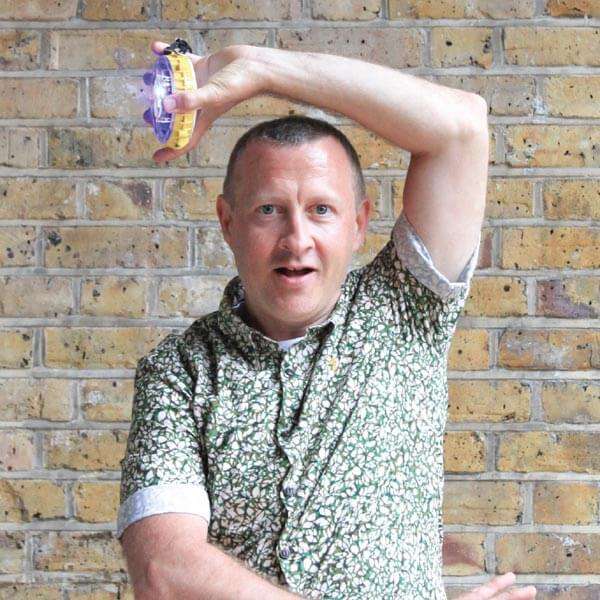 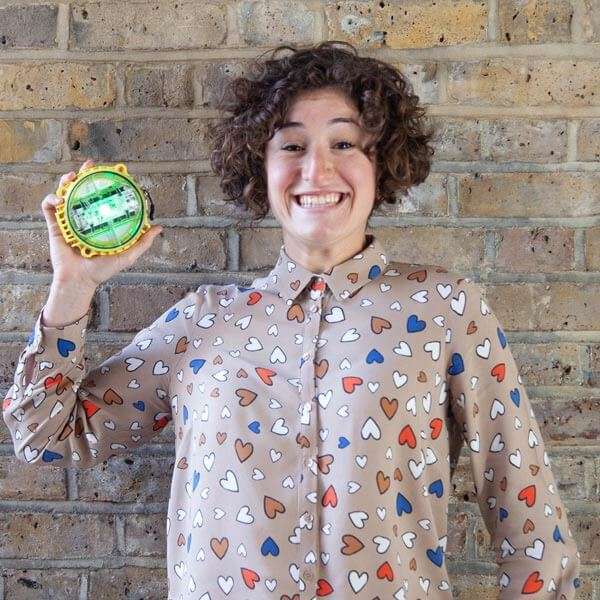 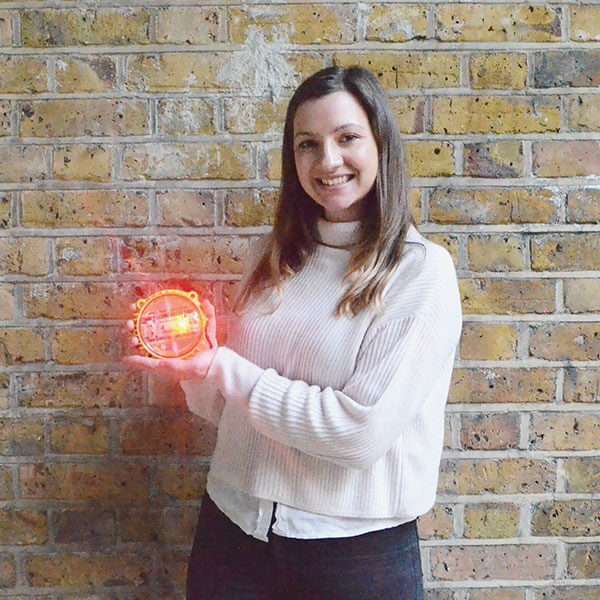 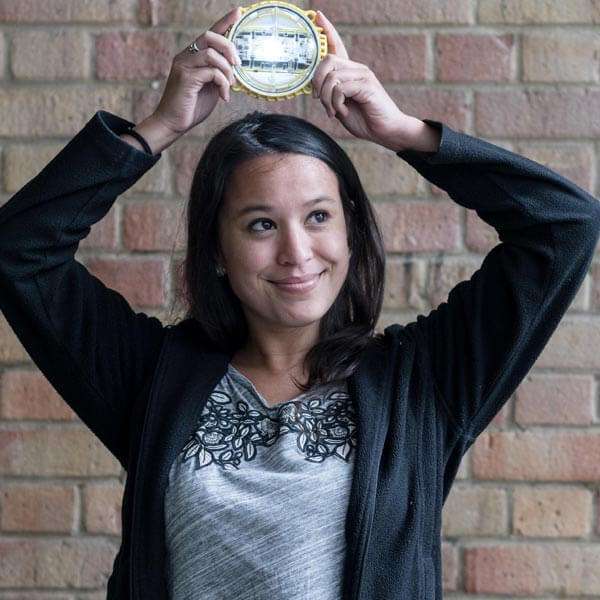 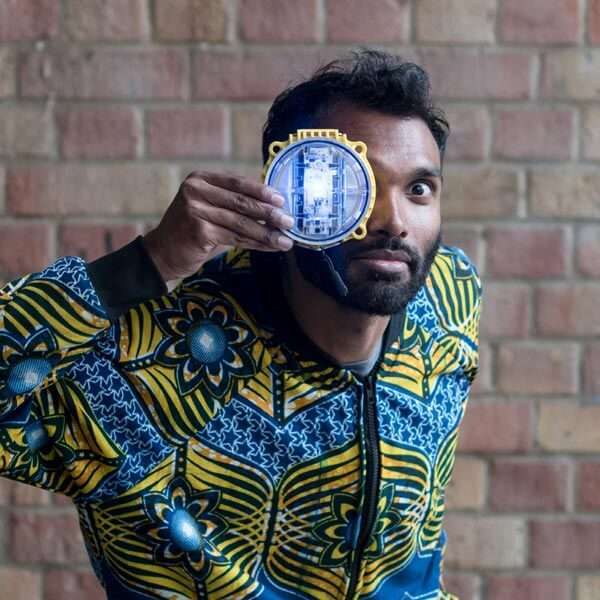 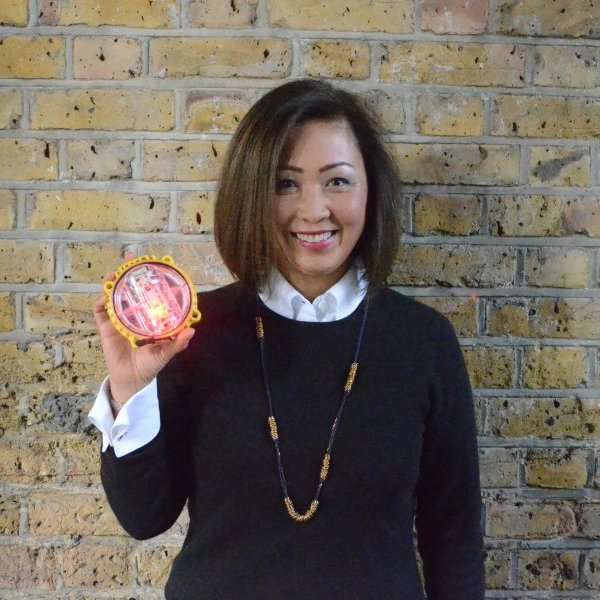 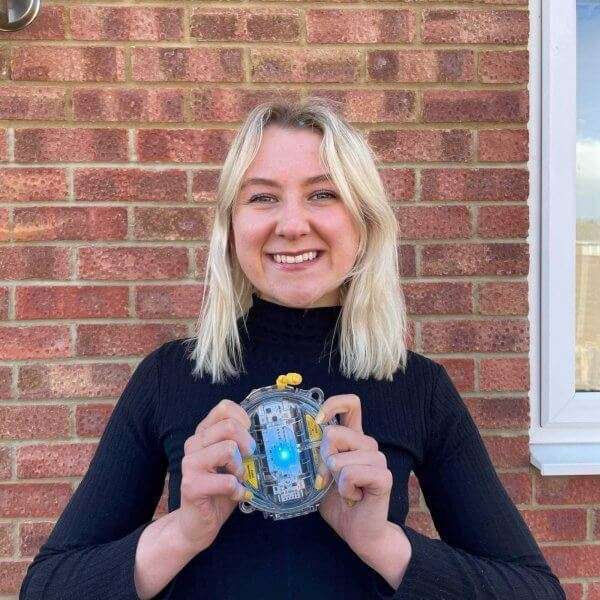