At the end of May we visited Boulogne-Sur-Mer as part of the FTL-Fish project. We are running this with From NORD as part of the Sustainable Blue Economy call by the European Maritime Fisheries Fund.

FTL-Fish looks at the commercial viability of Pisces, the devices we have developed to reduce fishing bycatch. It involves extensive user research into the application of the devices and the business model surrounding their development. On Thursday we popped down to the docks to interview two fishermen about their practices and what reducing bycatch would mean for them. 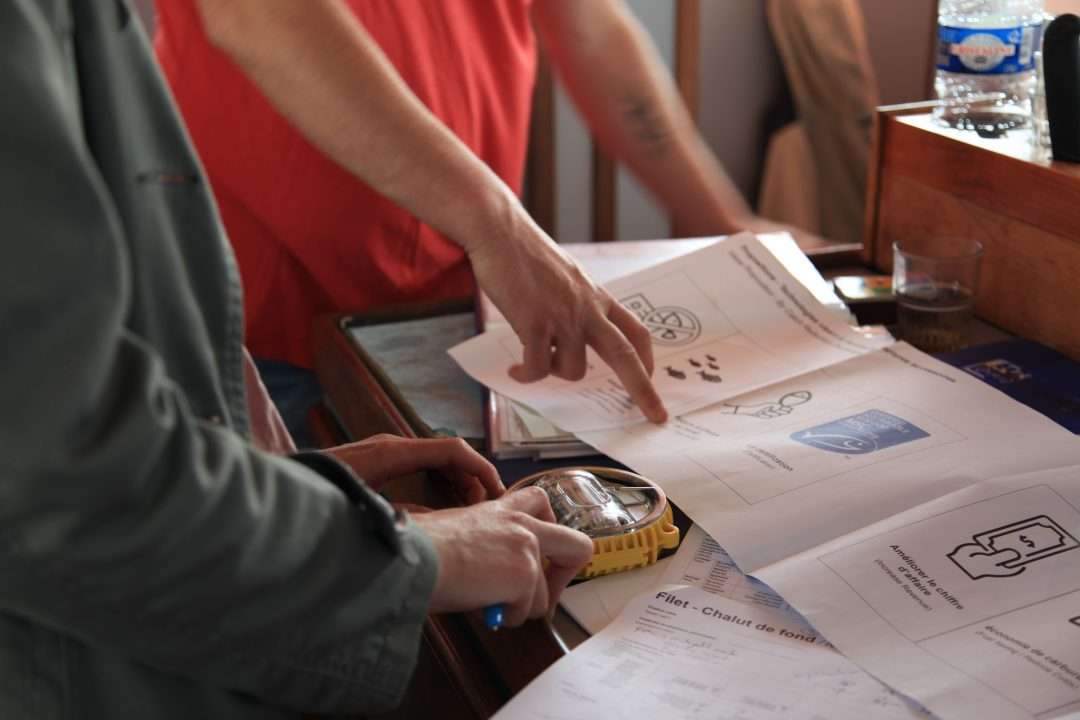 We also learned all about fishing net topologies, types and the nature of wear on the different parts as well as seeing vessels in dry dock for maintenance. 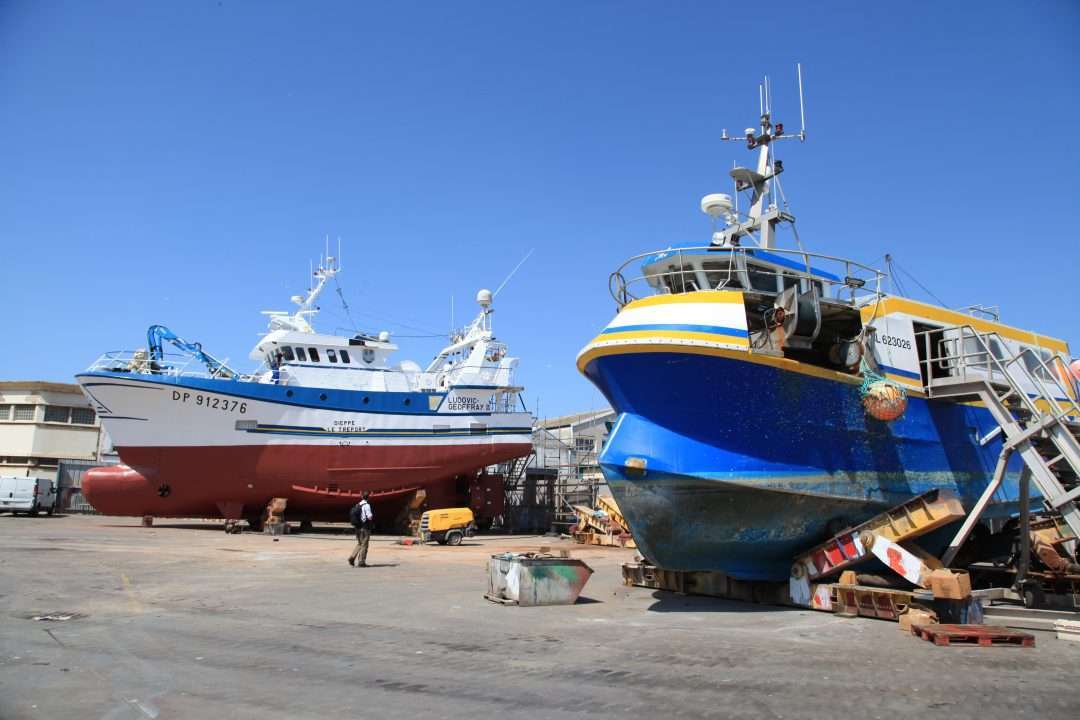 In tandem we are also part of SELUX which looks at the scientific application of Pisces in conjunction with known selectivity equipment. Trials have been running over the last few months and last Friday we were invited to a working group in Boulogne-Sur-Mer to see the results, with feedback from From NORD, IFREMER and Le Drezen, developers of Brezglow nets. It was good news! Following the report and the successful feedback from the devices we planned for the next round of trials which will take place later this year.

Finally, there was cheese…. Lots and lots of cheese. 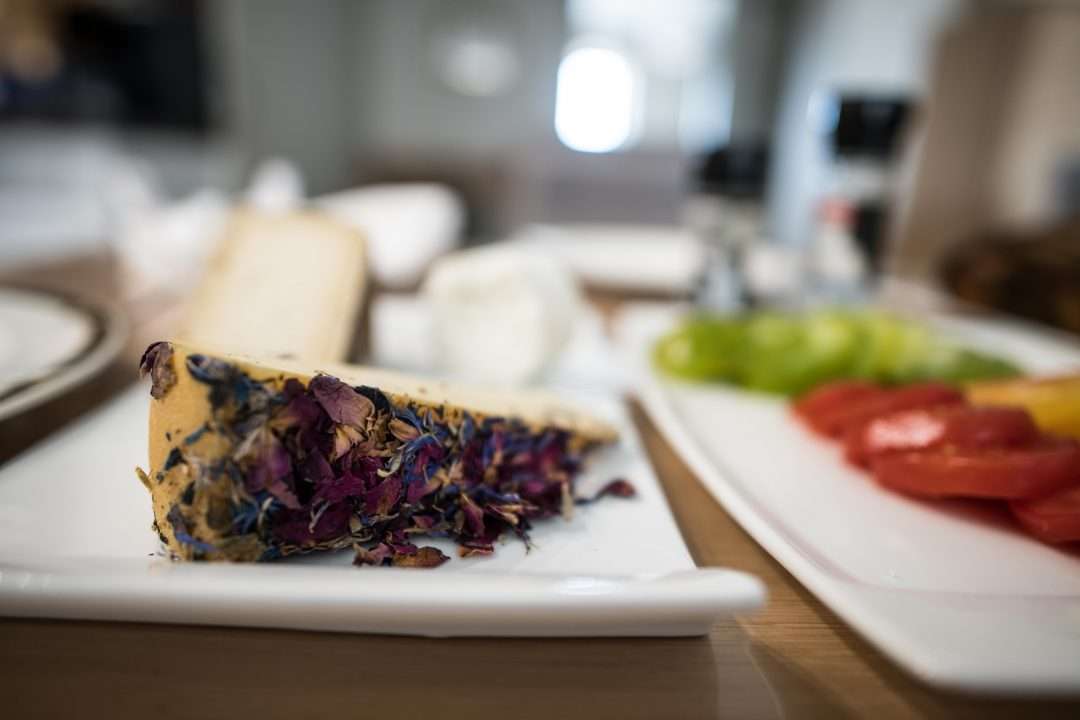 About the Conference The Our Oceans Conference, held this year in Malta, is a truly…

A Brighter Future for Fishing