Why and How SNTech Decided To Go on Furlough

Really: Why you should include your whole team in strategic business decisions

Like many other companies during this time, Covid-19 has negatively impacted our business with reduced sales and business development opportunities, as well as delays in our supply chain. Because of this, as of May 4th, the majority of SafetyNet Technologies (SNTech) has been on furlough with any staff that weren’t able to be furloughed (like new starters and key contractors) running key operations. We intend to be back July 1st to tackle some of the biggest issues facing the fishing industry.

While this wasn’t an easy decision, it was because of the involvement of our whole team that it felt like the right thing to do in these times of uncertainty. The team’s backing and support is why SNTech is able to do this and why we feel confident that we will come out of this even stronger. This is a love letter to our team in disguise with some explanation of why and how we did this to illustrate the benefits to other organisations of including their whole teams in company-wide decision making as well.

To provide a bit of context, SNTech was legally incorporated by Dan in 2011, but with only 4 of us (co-founders and our senior mechanical engineer) until 2019. Last year we raised investment in order to bring our product, Pisces, to market and built a solid team of product and business experts to do so. We had secured our contract manufacturer to produce our product at scale with the intended market launch to happen at the end of March 2020. Then of course Covid-19 struck the world and with that, delays from our manufacturer, but also delays and cancellations of our planned expo and conference attendances to start publicising Pisces more broadly, and many of our conversations and trials coming to a halt.

As we were building up our team, what was very important to us was that SNTech represents not only a great place where people want to work, but one where everyone feels like they are contributing to an organisation that is purpose led (in line with some Teal-like principles). As such, we openly shared with our team our cash flows and financial projections and the impact Covid-19 was having on our runway: At worst case scenario with no sales, we would only survive until March 2021. While a scary bit of information to share, we wanted to let the whole team know so that (1) they wouldn’t be surprised closer to that date by being left in the dark and (2) so we could together come up with a plan to avoid this from happening.

Above is the approach we took:

The final ideas that the team came up with included:

In total, these measures could save the company about £195K-208K, which buys us at least 3 months of additional runway to June/July 2021 (in a no sales scenario). This is no small feat and gives us that much more chance to be able to prove ourselves in the market and keep the company alive. While investment doesn’t seem to be an option for now (as the markets are still uncertain), we are also looking for other funding opportunities to further increase those chances.

Leading up to furlough, our team planned and set up processes that would enable SNTech to continue running during this time and deliver on any required operations with just 5 of our 15 staff remaining: our sales consultant, business analyst, and business researcher to continue business development and ramp us up for opportunities when markets open again; our scientist to determine any protocols needed for trials and future opportunities; and our assembly technician to deliver on any product needed and continue progressing Pisces towards manufacture. They’ve taken on additional roles and stood in for any unexpected business needs during this time — our company is staying alive because of them.

Perhaps somewhat surprisingly, not only are we managing to stay alive during this time, but we are thriving! The remaining team have made a sale, generated conversations with an abundance of leads, set up systems for streamlining manufacturing and logistics, applied new and different strategies to approaching the market, and planned for the future of SNTech post-furlough. Furloughed staff are tending to their personal development, which ultimately builds skills that will benefit SNTech’s future. In addition, colleagues are taking time off  for much-needed relaxation, pursuing other hobbies, and joining in for social get-togethers from morning taiso to online quiz challenges by other ocean organisations to online escape rooms!

We’ve definitely had some hiccups along the way and we haven’t handled everything perfectly, but we’re learning. Here are some of the things we did that hopefully we won’t repeat in the future:

Now with the UK government having extended the furlough scheme until October, we are once again going through the process as a team to determine what is best for us to do and how we should respond. I have no doubt that we will make the best decision for the company as we have an amazing group of individuals who also have the company’s best interest at heart. I cannot believe how lucky we are to have such a dedicated team and I’m excited to return to work with them.

While this has been one example of how we’ve engaged our team in a company decision, it is the way forward for us. I hope this has illustrated the benefits and inspires some to approach their teams in a similar way.

(Written by Nadia Laabs, but reviewed and improved by the SNTech team ;))

Back to our blog 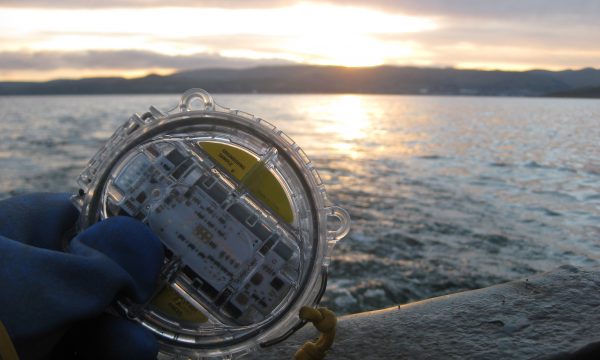 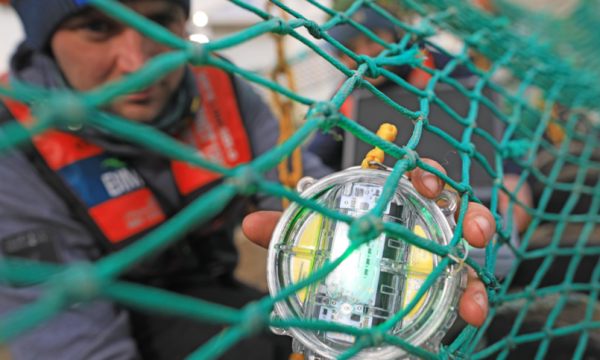 How we develop unambiguous Pisces trials 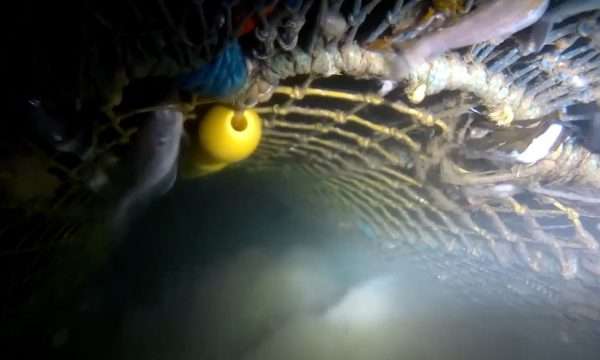