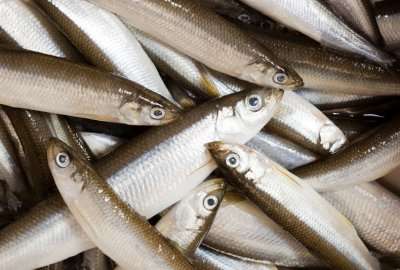 Collaborators: Oregon Department of Fish and Wildlife and Pacific States… 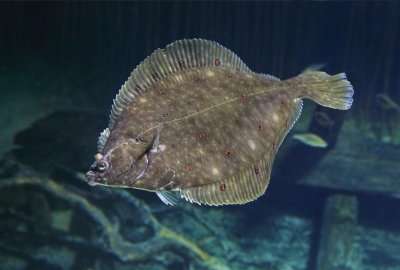 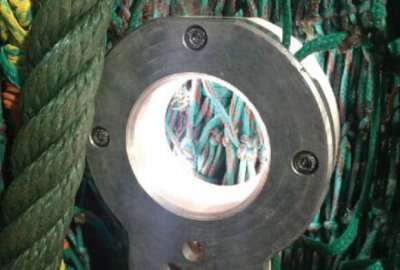 Context: Using lights to attract and repel different ocean species, helping fishermen to catch only their targets and further develop other technologies to further enable them to understand their catch and the wider environment while fishing.

Partners: This project is funded by Expo 2020 Dubai. 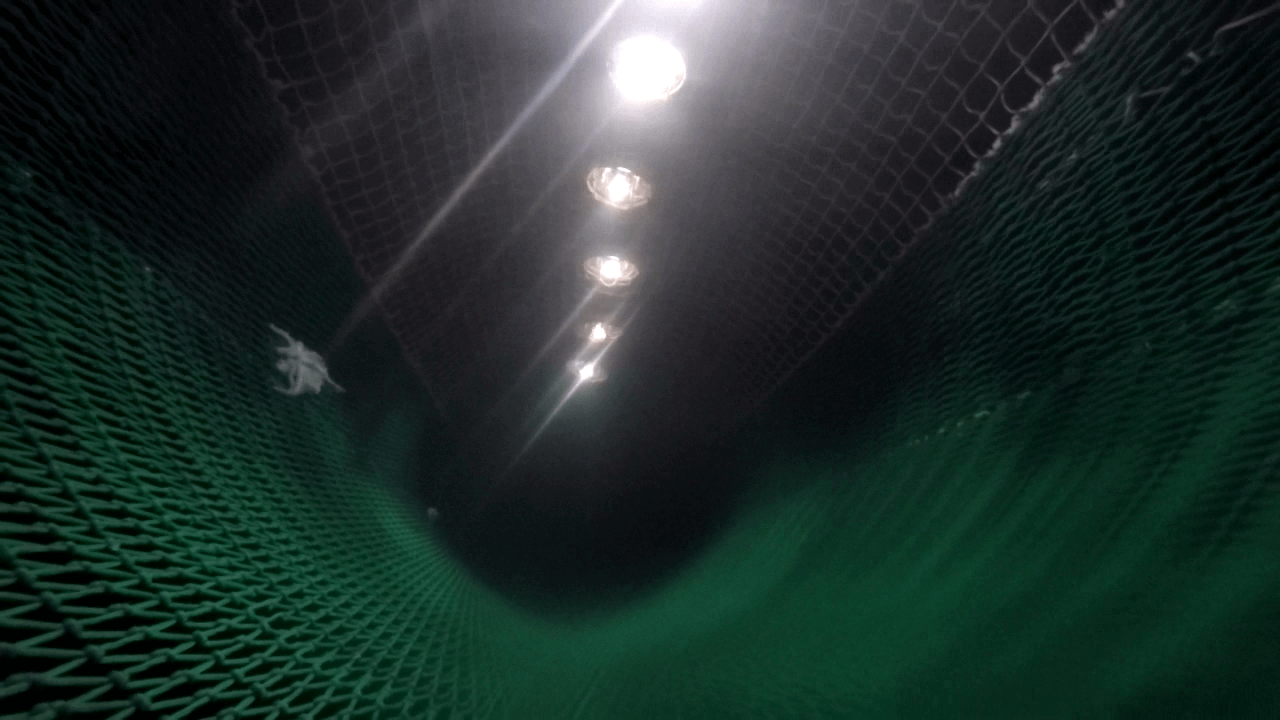 Context: As part of the landing obligation (EC Regulation 1380/2013 art.15), FROM Nord, IFREMER (Boulogne sur Mer and Lorient) and the companies Le Drezen and SafetyNet Technologies are working together to improve the selectivity of trawls. The project aims to test the combination of new devices using light with known selective equipment (Square Mesh Panels – PMC or T90 meshes) in order to improve selectivity of the trawl, adapted to the different target species.

The aim of the project is to achieve a balance between reduction of discards and turnover, in order to propose a sustainable device for artisanal trawlers. 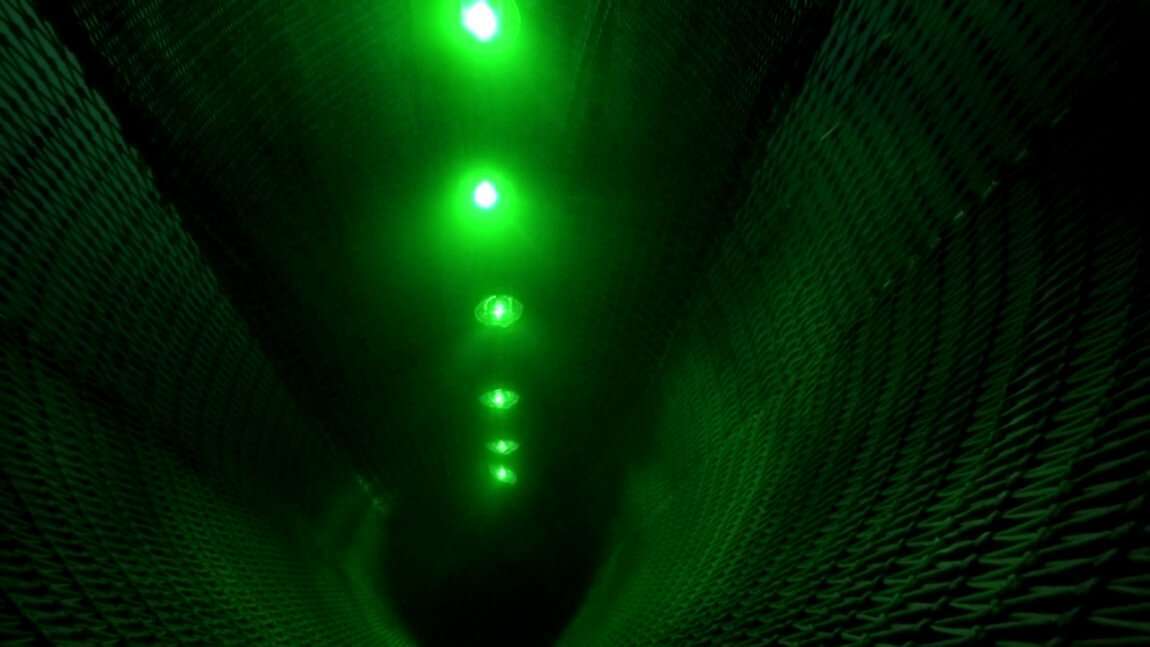 Aim: Develop, test and promote a suite of high-tech systems for the EU fishing sector.

Context:The goal is to optimize resource efficiency, improve automatic data collection for fish stock assessment, provide evidence of compliance with fishery regulations and reduce the ecological impact of the industry.

SMARTFISH H2020 will develop new and innovative technology for the fishing sector, based on a set of enabling technologies that have seen drastic improvements and/or greatly increased availability in recent years including mobile devices, Internet of Things, Hydroacoustics, ROV technology, machine vision and LED technology.

Aim: Understand the context around precision fishing so that fishers can understand their catch and environment in close to real time.

Context: The need for precision fishing in becoming more acute, driven by environmental, commercial, regulatory and ethical factors. The fishing industry has invested heavily in research and development of fishing gear technology to address the issues that they face around bycatch, however the return is diminishing as we approach the limits of gear modification to address bycatch issues. Alternative approaches are needed and this project aims to facilitate precision fishing based on the parameters that surround the vessel in real time time and provide insight on the likely catch composition based on these.

Partners: This project is funded by Innovate UK.

Using a human centred design approach to engage with the fishers and wider stakeholders to understand their motivations and concerns with adopting bycatch reduction technologies.

Partners: This project in a collaboration with The Manta Trust charity and funded by Innovate UK: GCRF demonstrate impact in developing countries.

FTL-FISH will demonstrate the commercial viability of introducing light-emitting devices into fishing gear to lower non-target bycatch in fishing activities.

The goal of this trial is to test whether light can be applied to fishing gear being used by Carrefour’s suppliers, FROM Nord, in the Eastern Channel fishery in order to avoid the capture of juvenile whiting (<27cm). SafetyNet Technologies will supply a set of PISCES light-emitting devices to be tested during this trial.

Whiting represents a potential choke species in the Eastern Channel and, due to the introduction of the Landing Obligation through the Common Fisheries Policy, threatens to cause economic and social disruption to Carrefour’s supply chain and the stakeholders within it. Besides this, SafetyNet’s Pisces light-emitting Pisces devices have been shown to reduce non-target capture of various ocean species (fish, crustaceans, birds, mammals) by up to 60% in their own trials, and 90% in other trials.

Through demonstrating SafetyNet’s technology in this supply chain in the Eastern Channel fishery, SafetyNet intends to leverage the project outputs and outcomes to progress Pisces from TRL 6 – TRL 9 and begin offering a robust and demonstrated product and service to further global fisheries markets both within and outside the EU.

“The FTL-FISH project ended up as a true success story. This is certainly due to the excellent collaboration between the consortium partners, the carefully-thought strategy put in place to ensure that the developed device, the Pisces, answers the market demand, and a valuable collaboration with the fishing community, through the involvement of the Saint-Jacques II and her crew. Technology and practicalities were associated to reach an excellent result. The final report is extremely well documented and the large amount of deliverables testify of the seriousness and thorough work accomplished by the consortium. All the collected data were carefully analysed, which led to the Pisces device improvement. The success story continues on the job creation front: in such a short period of time, three new jobs were created, acknowledging a strong transnational dimension (UK-FR) of the project. Your communication and dissemination activities are as diverse as dynamic, and the video produced is very good as it really testifies of the partnership between the consortium and the business community. Your very coherent and methodic approach is an example to follow. Congratulations to you all and long life to Pisces!” — EASME EMFF Team

The FTL-FISH project ended up as a true success story. …Congratulations to you all and long life to Pisces!

SafetyNet Technologies enabled fishers and scientists to work together and test new devices that could have a major impact on one of the global oceans’ largest environmental problems, unwanted bycatch in fisheries. Their generous approach unlocked innovators in the industry to test the equipment with input from my team and resulted in a scientifically peer reviewed publication which showed the potential of using light to manipulate fish behaviour and reduce bycatch

It’s been very pleasant working with the SafetyNet Technologies team because what we wanted to achieve was a balance between the viability of the industry, protection of fish stocks and compliance with EU regulations.

We used PISCES to investigate how fish behaviour can be altered to enhance catch separation in a divided trawl cod end.

We used PISCES lights as an important part of our method to enable fishermen to change the selective properties of their gear and reduce unwanted catch in a Nephrops trawl.